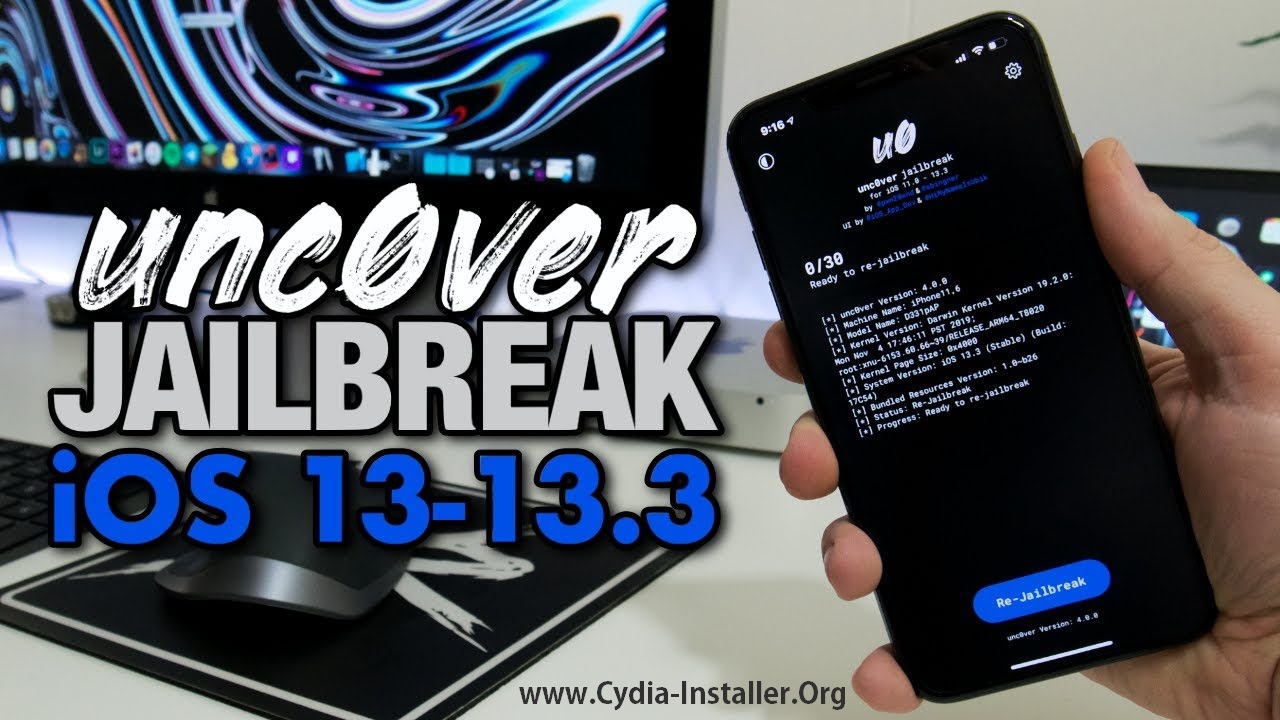 What is Unc0ver Jailbreak?

A few days ago, the Pwn20wnd announced the release of Unc0ver jailbreak iOS 13.3 – iOS 13. It comes with the Unc0ver v4.0 as the newest iOS jailbreak tool for iDevice users to bypass the Apple restrictions to download Cydia without any issues. But there are some little bugs. As a resolution for that matter, Unc0ver jailbreak v4.2.0 update with the latest bus fixed version. Yes, Unc0ver v4.2.0 fixed the following changes.

Indeed, this iOS 13.3 jailbreak update is working on A8X-A11 devices without any issues. If you are seeking the best way to download Cydia iOS 13.3 – iOS 11 on these iDevices, Unc0ver jailbreak v4.2.0 is the newest version for you.