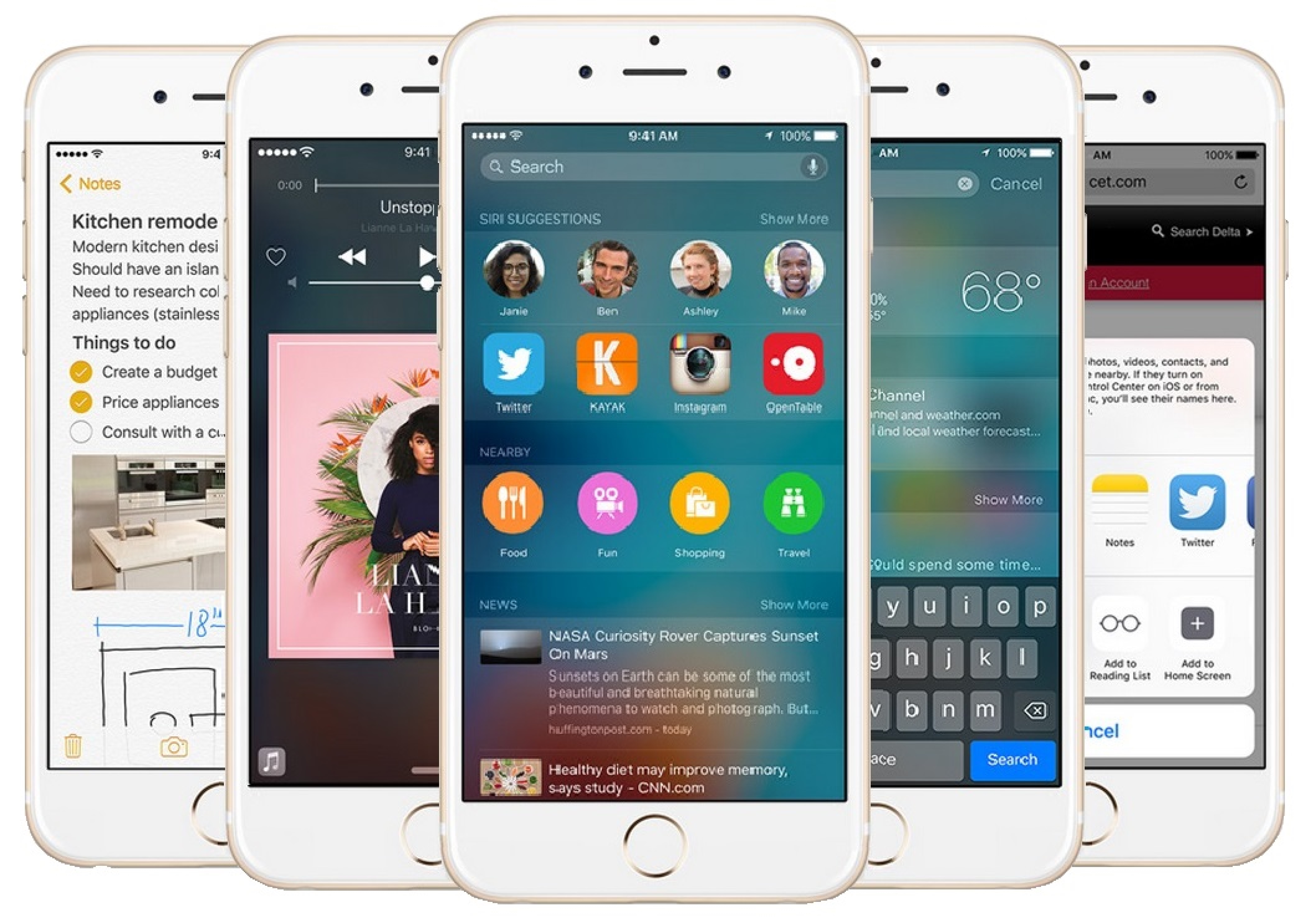 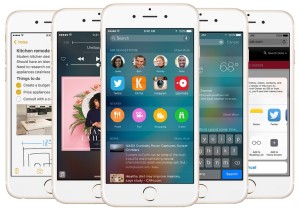 iOS 9 – is the ninth updated major firmware by Apple to their idevice. Now iphone, ipad, ipod and iwatch users enable to upgrade their devices with this great iOS release. So let’s talk what are the new on iOS 9, iOS 9 jailbreak status, issues in it and more related to new iOS release.

You can get it on,

Update your idevice with iOS 9

You can update your iDevices easily through the Software updates via OTA update. Go through Settings > General > Software Updates and get the iOS 9 download to your iphone, ipad or ipod touch including iphone 6S, 6S plus and ipod touch 6th gen. Or connect the device to the computer and launch iTunes. Then search for software updates and get the iOS 9 update for the device.

Apple News, Notes, Maps, Wallet, iCloud drive apps have been updated with new features for iOS 9. Apple news can be customize delicately for the writers and readers. You can let the device to select your favourites, mark them, delete them, pin them and more. Notes are now more featured than before. You can add photos, links, finger sketches on them. Maps are now to guide you to Restaurants, Groceries, Fast Food, Cafes, Bakeries, and Desserts.

Wallet to Apple Pay is now more secure and fast. It’s now available to store more debit cards and credit cards. No need to show them or let them to pay for goods. Just touch simply and pay them with the finger print. It’s secure, safe and easy. MultiTasking, Siri apps, QuickType and ProActive assistant are also newly added features for iOS 9 and they mainly target the new iphone 6S and iPhone 6S plus.

At this moment, there are no any news related on iOS 9 Cydia download. Taig jailbreakers released their last jailbreak update for iOS 8.4 and iOS 8.4.1 is aslo unable to download cydia. Though if you are willing to get cydia for your iphone, ipad or ipod device, then do not upgrade the device with iOS 9, because iOS 9 unable to get cydia yet

You can let the devices running on iOS 8.4 and install cydia for the devices. But if you already upgrade them into iOS 9 or iOS 8.4.1, it’s too late. Apple has been closed the ways to downgrade the devices to iOS 8.4 concurrently release od iOS 8.4.1. They may be stopped signing into iOS 8.4.1 too cause they already released iOS 9 to the public