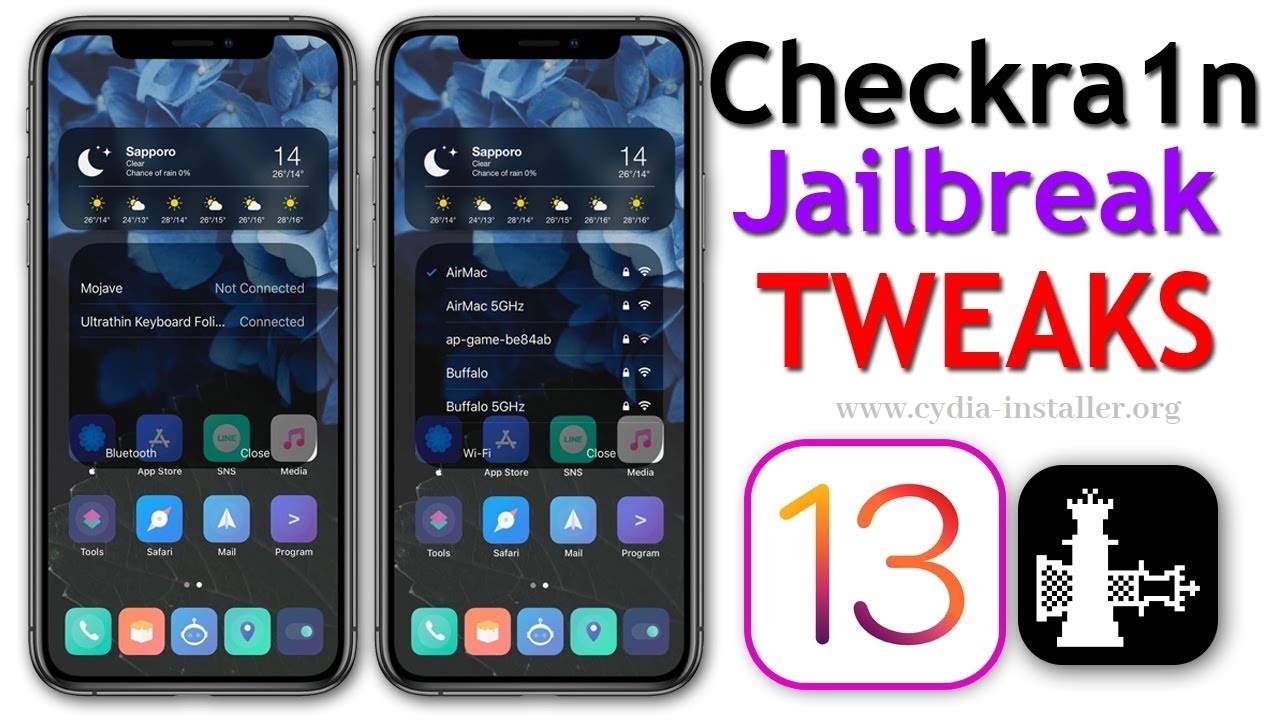 Due to the coronavirus pandemic whole world silent and most of the countries have been lockdown. So to prevent this pandemic, you should stay home and be safe. Because of this situation now most of the people getting accustomed. But now, there is nothing to worry about if your iPhone supports iOS 13.4.1 jailbreak. Here users have the best freedom to customize the iOS 13.4.1 with iOS 13.4.1 Cydia tweaks. 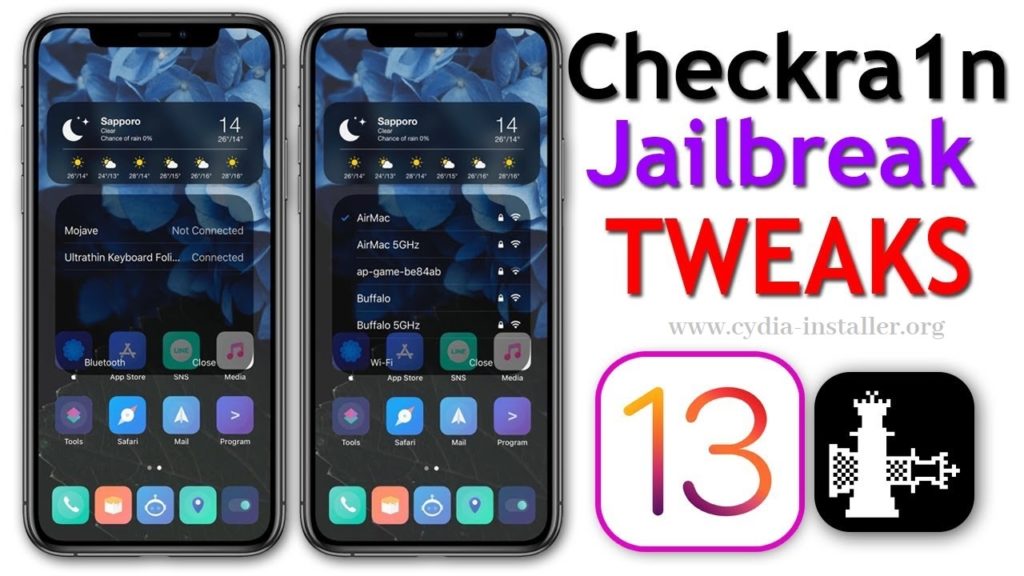 Jailbreak allows users to get several Cydia tweaks and now with iOS 13.4.1, you can use the latest Cydia updates without any difficulty. So while staying at home now you can enjoy tweaks, and have a fun time.

Ryan Petrich officially released the Activator for iOS 13. This is the first public beta of Activator and it is for jailbroken iOS 13 devices. This is a milestone update and it brings classical extensions to speed up the current jailbreak community. For the latest A12 and A13 iDevices, it does not support yet. But it gives permission for other smartphones to perform actions with minor gestures. However, this activator comes with several kinds of jailbreak tweaks and allows advantages for these gestures. This iOS 13.4.1 Cydia tweak is a wonderful way and enjoyable tweak that you never miss.

Aphrodite is another powerful and new asset catalog editor for the jailbroken iOS platform. Here it deeply peers into the asset files and your user interfaces and apps.

So catalog editor allows users the freedom to you, make several changes to asset files, replacing, exporting, or modifying and adjusting them on your smartphone handset aesthetically. Still it in beta stage with limited functionality. But it is enough at this moment and hope more improves functions in an official update.

DockSpring is another simple utility that belongs to Cydia tweaks that can use for iOS 13.4.1 and below. It allows jailbreakers to respring their iOS device by dragging it on the home screen Dock. here the implementation is interesting and it complimented with amazing and quirky animations. This take-back enjoy respringing again.

DynaWall Lite is another new free version of Cydia tweak that gives permission for users to make their own Dynamic and Live wallpapers.

There are some other paid Cydia versions as well. Those are,

So now you can enjoy those Cydia tweaks on your iOS 13.4.1 jailbreak compatible devices without any mess.