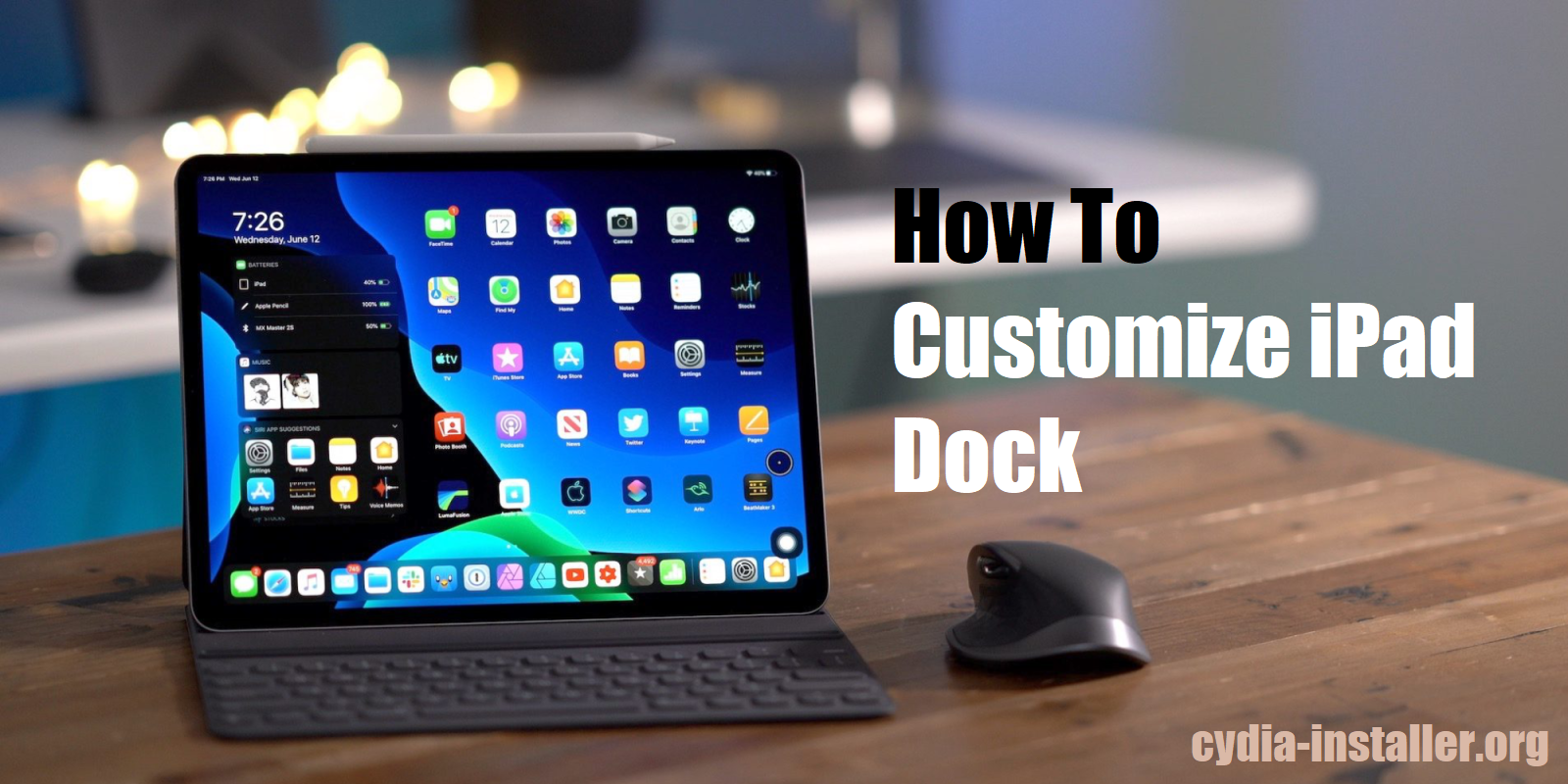 iPad users know that the most important area of your iPad is the “Dock.” This is the smartest area, and this is the most suitable place to store apps, that you need to use frequently or that you recently access. Here it supports you to quickly find the most recently used apps without hunt through several screens and folders. The best facility is here you can use multi-tasks functions after opening several apps by slide over or split view mode. So, it’s so important to know how to customize iPad dock area.

With the official iOS 11, the Dock gets an amazing collection of features such as newbie tricks for iPadOS. The latest version completely includes something new and the process completely included adding and rearranging icons in different ways. As the best feature here, it includes functions to paint the Dock to a darker background by enabling the dark mode. And let’s see other latest functions and how to customize Dock on your new iPad.

Here you can use several functions to customize iPad Dock. For that now, you can make add, remove and rearrange apps, ability to use folders, ability to see and hide suggested apps, enable dark mode, show the Dock, and many other functionalities. Let’s see some simple steps for customize Dock.

Here users have the freedom to access the Dock using two types. This procedures depends on your current screen. In the home screen, the Dock is visible always. If you are currently working on an app or a folder and you want to see the Dock, then you can swipe up from the bottom of the screen. Here do not do it roughly. It is just enough to trigger the Dock.

So now, let’s see how to add an app on to the dock screen. From iOS 13.1, the process changed. Here you have to press a long wait tap on the app icon until a pop-up menu appears. The menu contains various commands with rearranging apps. Then you have to tap that command. Now the icon begins to jiggle. Then release it on the left side of the Dock.

Here you have to tap, hold, and drag it out of the Dock.

If you have some selected apps that not too much important to have in your Dock here, you can easily hide them. For that, you have to go to settings and then select home Screen & Dock then turn off the toggle “Show Suggested and Recent Apps in Dock.” Here you can select what you want to see and what you want to hide in your sock.

According to the above things, now you can easily customize iPad Dock without any mess