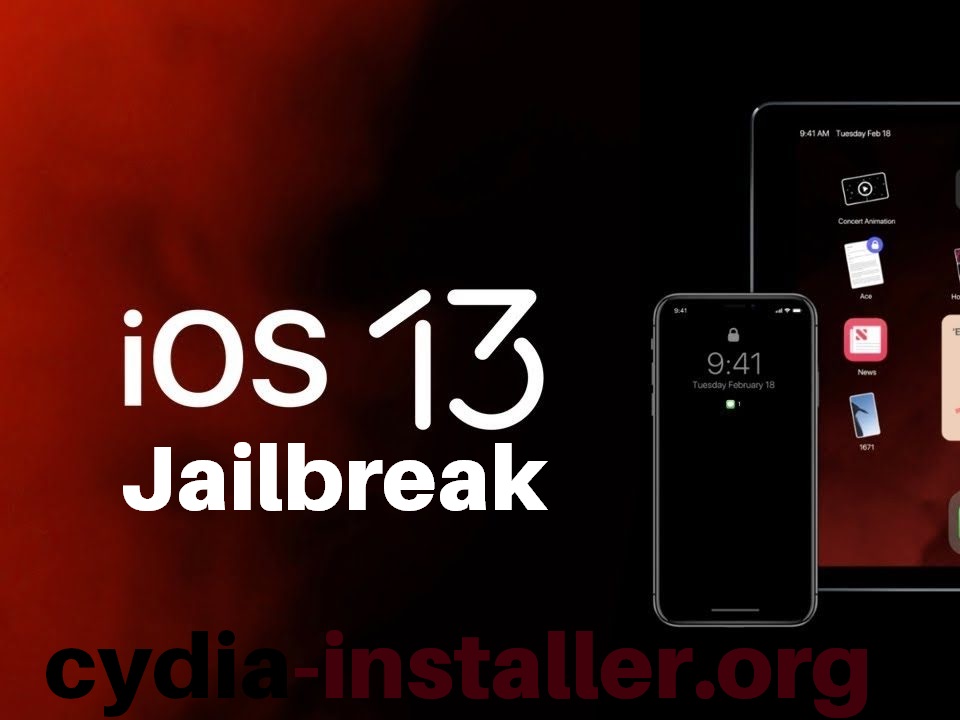 Jailbreak for Apple operating system is now pointed as essential as Apple users love to jailbreak their operating system because it is the only compatible way to get root access. iOS 13 jailbreak is now updated, and now there we have an opportunity for windows jailbreak iOS 13 update.

Jailbreak with Checkra1n is semi-tethered. It means you have to use a PC for the jailbreak process, and in the very beginning, the compatibility was updated only for macOS. Then it was expanded for Linux and now for windows jailbreak.

That is Ra1nUSB. Now this Ra1nUSB has been released for Windows users to jailbreak iOS 13 supported iPhones and other iDevices. iPhone users up to iPhone X from iPhone 5S now can freely use this alternative windows option without any difficulty. Ra1nUSB supports both Windows and Linux operating systems.

On your Windows, you cannot install Ra1nUSB. Here users have to create a bootable USB containing ra1nusb. Then you have to boot it into Windows or Linux PC.then it asking to boot a pre-packaged version. Then you can install Cydia iOS 13 for the jailbroken iOS 13 using the Checkra1n jailbreak tool through this Ra1nUSB.

At this moment, iRa1nUSB is the best alternative option rather than waiting for the windows update on official Checkra1n compatibility.

Ra1nUSB is the latest and reliable alternative solution for windows iOS 13 jailbreak. This is the Checkra1n pre-packaged version. Now this Ra1nUSB update compatible with a collection of iDevices. Those are,

For the iDevices mentioned above, now you can easily use Checkra1n, and for the below-mentioned iDevices, still the compatibility not updated. Those are,
iPhone 11 , iPhone 11 Pro, iPhone 11 Pro max, iPhone XR, iPhone XS Max , iPhone XS

Jailbreak is the process that allows users to remove all the imposed restrictions, limitation by Apple. It is the only compatible way that allows root access for thousands of third-party apps. iOS 13 jailbreak is the latest jailbreak option, and now you can use Chekcra1n jailbreak and Unc0ver jailbreak for the iOS 13 category. But here, both tools support only for macOS and Linux operating systems. That’s why Ra1nUSB alternative windows update very useful for Apple users.

Using Ra1nUSB now, you can continue windows iOS 13 jailbreaks, and then you can download the best Cydia package with thousands of opportunities. Here Cydia apps, tweaks, games themes, and other thousands of options allow users to enjoy thousands of external possibilities and all those things now freely available for iPhone and iPad users.