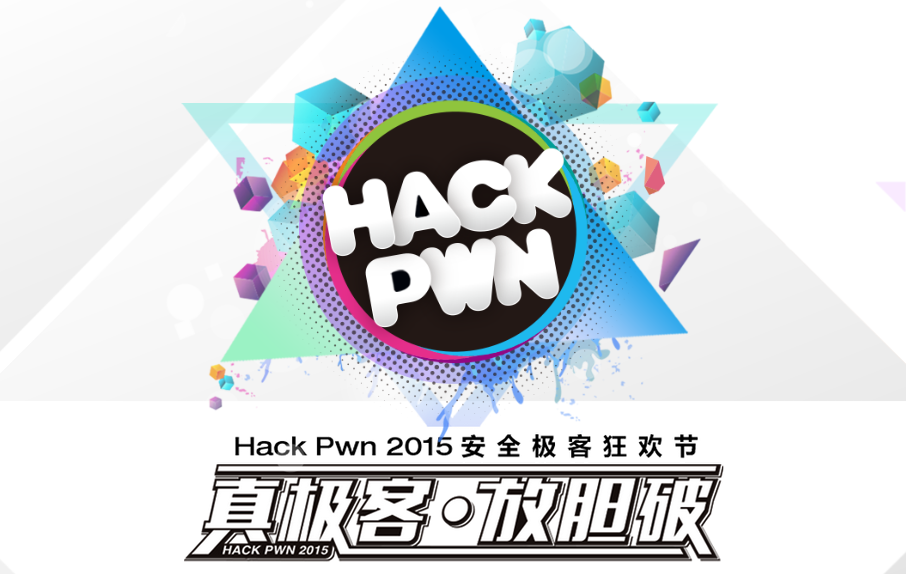 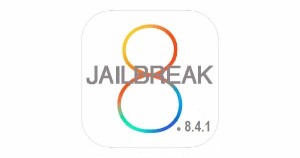 iOS 8.4.1 is the last firmware release in iOS 8 updates. Still download iOS 8.4.1 windows are open to get it on iPhone and iPad models. But with iOS 9 update releases, Apple users focused to download iOS 9 updates on their devices. But When we talking about iOS Cydia, it’s only supported on iOS 8 updates yet. BUT, what about Install Cydia iOS 8.4.1?

Download Cydia iOS 8.4.1 – Is not possible. According to the Apple patched iOS 8.4 jailbreak exploits which are used in Taig and PP jailbreak, they were unable to upgrade their iOS 8.4 Cydia download tools upto Install iOS 8.4.1 cydia. With the releases of iOS 9 and it’s updated firmwares, Jailbreakers also purposed their tools to Install Cydia on iOS 9.

Still you can get Cydia for iOS 8.4 running idevices using Taig or PP jailbreak. But now you can not downgrade the devices to iOS 8.4 because Apple stopped signing in it. Thus if you like to Install cydia apps and tweaks for the idevices, Do not upgrade the devices up to iOS 8.4.1, iOS 9 or iOS 9 updates untill it release a successful Cydia installer tools for them. If you still on iOS 8.4, Download Cydia for iOS 8.4 using Taig or PP jailbreak 8.4. 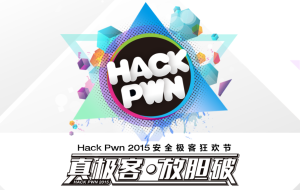 Here is a good news, that Pangu posted in weibo site, they have been developed a supported tool to iOS 8.4.1 Cydia download. But they didn’t mentioned more about the tool or release date of it. Sometimes they will release Pangu iOS 8.4.1 jailbreak tool to the public shortly soon.

They showed this Pangu 8.4.1 update in HackPwn conference. It a demonstrate that they Install cydia on iOS 8.4.1 running iPhone and customize the devices with the new Cydia apps, tweaks and features. Though will hope for a iOS 8.4.1 jailbreak update by Pangu.