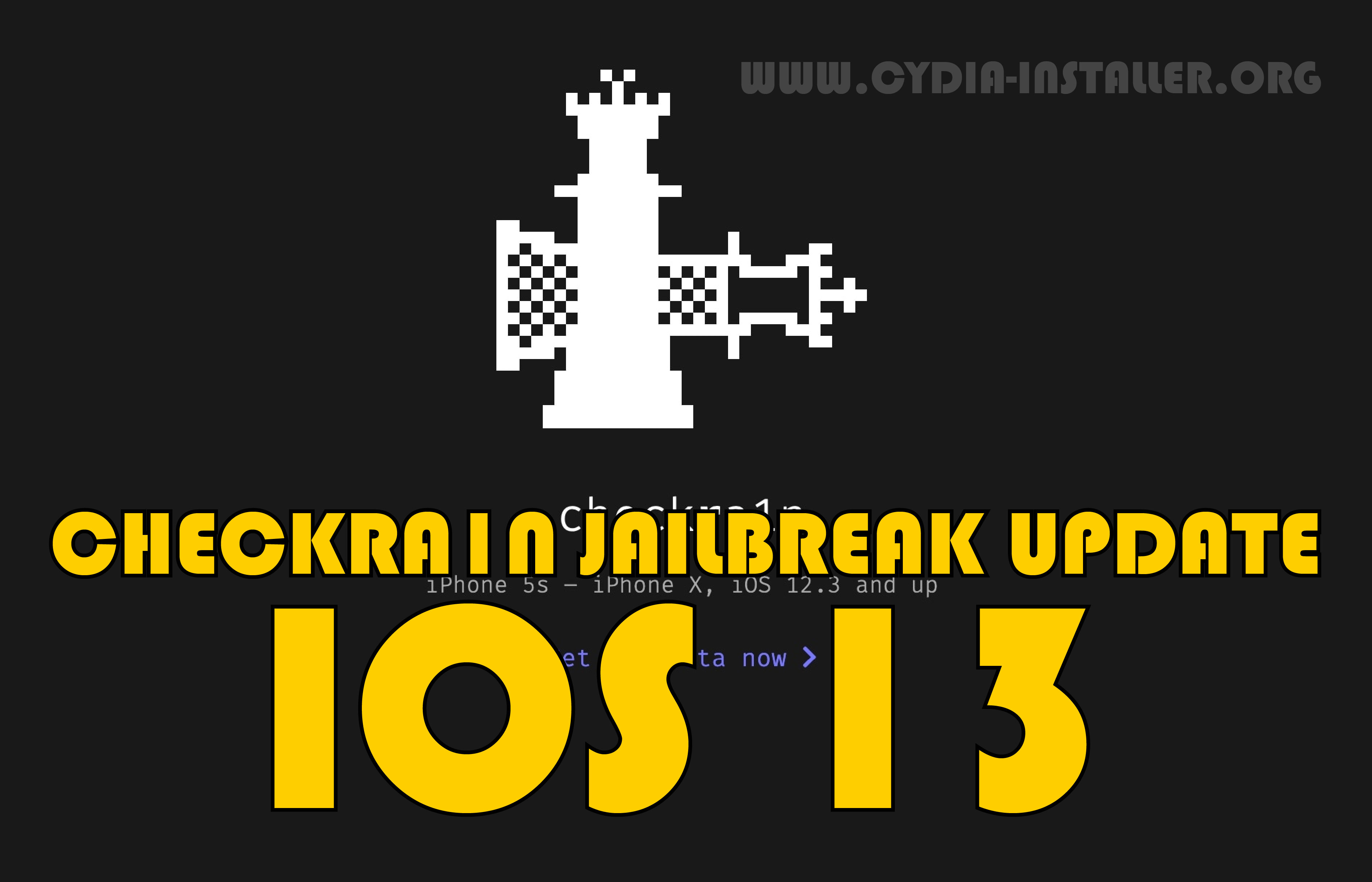 The most leading iOS jailbreak tool developer team Checkra1n announced the next segment of the Checkra1n iOS 13 jailbreak updates for iOS 13 series users. Now, the Checkra1n tool updated to v0.9.8.2 with the latest improvements and minor fixes. It is the most developed version of the checkm8 bootrom exploit-based jailbreak tool for Apple devices users to Cydia download on their handsets. Let’s gather in detail about this latest Checkra1n v0.9.8.2 update for iOS 13 jailbreak.

As you know before, Checkra1n is the semi-tethered jailbreak tool that is compatible with iOS 13 and higher software updates. It gives the facility to reboot any Apple device on its own. Also, Checkra1n includes the latest bug fixes and improvements with new features or functionality. Remember that it is capable of running through the macOS and Linux machines only. The Checkra1n team does not yet confirm the Windows version. Currently, all the Apple device users A9-A11 chipset running iPhones, iPads, and iPod touch can experience the newest version of Checkra1n v0.9.8.2 to Cydia jailbreak.

Just standard, Checkra1n released the Checkra1n v0.9.8.2 updated for A9- A11 chipset running iDevices. Here are the supported public releases up to the newest iDevices.

Note: If you are the user of the iPhone 11 Pro Max, iPhone 11 Pro, iPhone 11, such as A12-A13 chip running Apple devices, you will have to wait for any compatibility iOS 13 jailbreak tools publicly available.

Checkra1n v0.9.8.2 is the new update for jailbreak iOS 13. With the help of this update, now you can download Cydia iOS 13 on iDevice within simple steps. Cydia is the secondary application store that loads with tons of jailbreak tweaks, apps, themes, extensions, games, ringtones, and more. Really, Cydia is similar to the official App Store on iOS. Luckily, all the A9- A11 iDevice users can easily download the latest third-party Cydia apps and more on their iDevice with Checkra1n v0.9.8.2 updates.