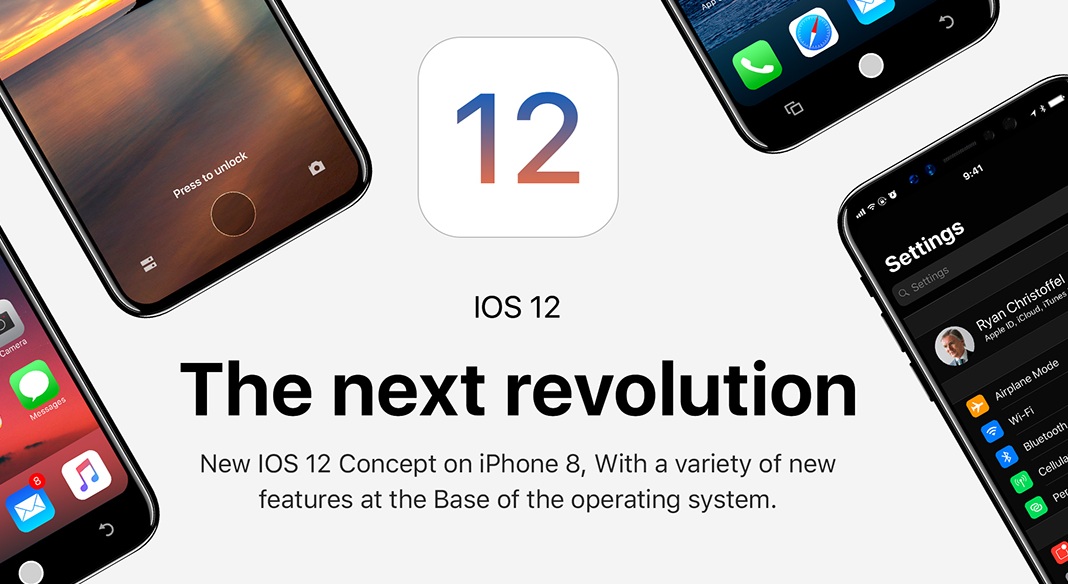 Now its about an year for the first release of iOS 11. And the rate of iOS 11 adoptions are over 85 percent. According to the stats, most of the latest Apple devices are now running with the latest version of iOS 11, it is iOS 11.4.1. And rest of the iOS 11 compatible devices also have been updated nearly iOS 10.x downloads.

Apple released the first version of iOS 11 on 19th September 2017. And it came through more enhanced and bug fixed versions up to iOS 11.4.1. About an year ago, iOS 10 download percentage was 90 for the compatible devices. The reson to got downloads slow in iOS 11 are various controversies, including an early HomeKit bug, vulnerabilities such as Spectre and Meltdown, and the incompatibility of Cydia download or a jailbreak.

The iOS 12 upcoming update, which has been announced in June, mainly focuses on its performance, enhancements, bug fixes, security and more functions such as ARKit 2, Shortcuts, and Screen Time.

Apple’s 2018 iPhone event will be held on 12th September next Wednesday. At that event, we can get more ideas about the iOS 12 download which is to be launch for the public.

Further, the Mobile Security Conferance will also gather again sooner. At there, we can get more ideas about iOS 12 and 11 jailbreaking to download Cydia. Stay tuned with us for more latest details.